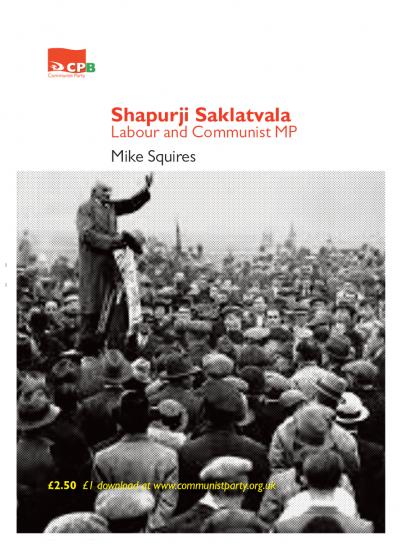 Today, anyone wandering the gentrified streets of Battersea in south west London could hardly imagine that almost one hundred years ago this area sent Labour’s first non-white MP to Parliament. Or, that two General Elections later they returned him yet again, this time as a communist MP. His name was Shapurji Saklatvala.