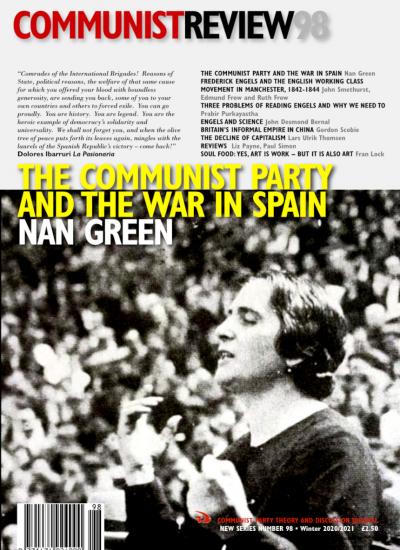 Currently, we regret that new sales and subscriptions to the EU are suspended due to the introduction of import VAT.