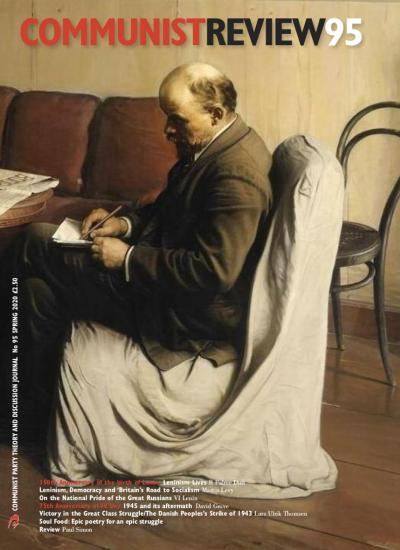 EU purchasers and subscribers may be liable to local VAT payments on delivery.